Blockchain is here to stay and it can disrupt the Luxury Industry. Are the brands worried? 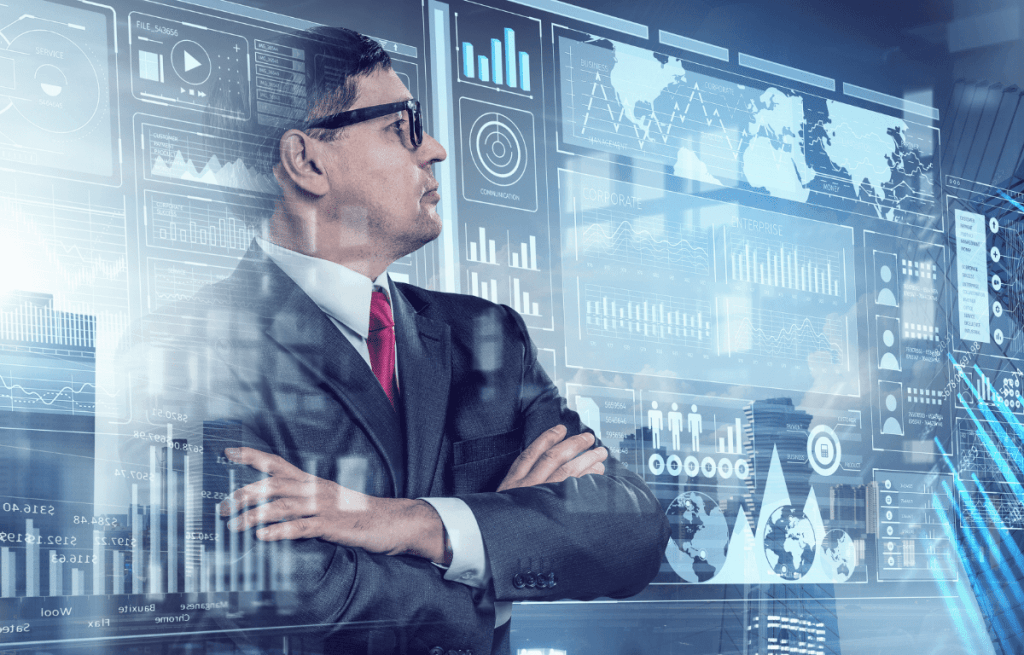 If it sounds to be too good to be true, it generally is.

As new brands adapt to technology, blockchain is one new technology that is getting rave attention from technologists and brands alike. It is already getting rave reviews as the enabling backend technology for Bitcoins. Luxury Timepieces brand, Hublot has jumped the wagon to celebrate Bitcoin’s decade anniversary with a limited edition $25,000 watch. Customers can purchase the watch in exchange for bitcoins exclusively.

In the real world, however, Blockchain as a distributed database technology is being touted as the new masterstroke that the luxury industry needs.

But first, what is Blockchain?

In simple terms, Blockchain is a decentralised public ledger system that keeps a record of every transaction ever done using the technology. It uses large peer to peer network to verify and approve each transaction. Think of it in terms of Google Docs. When multiple changes are made to the same document, the tool doesn’t create multiple versions of the same document. Instead, what you get is one document that has all the changes incorporated. One file that all users can view and verify. That’s blockchain in a nutshell.

Now imagine that possibility in all transactions. By allowing the data to be distributed and not copied, blockchain as a digital ledger can act as a possible solution to better verify the authenticity of the luxury products, document their supply chain movement and ultimately act as the proof of authenticity for customers investing in genuine luxury products. Luxury brands could choose to invest in creating tamper-proof packaging that could be tracked remotely, devise unique serial numbers with transaction history and closely monitor the movement of the product through various stages – movement of raw materials, production, delivery and store inventory. As an end user application, it could help consumers simply scan the barcode or the serial number and get instant verification directly from the brands. Taking a cue from major technology brands, luxury brands have now started to realise the potential of the technology and have invested in the blockchain technology themselves. De Beers is one such brand that has launched its first diamond blockchain. Tracr, a blockchain based platform built by the UK based diamond mining and trading company, will allow the brand to track the movement of its diamonds from mining all the way to the consumer to the retail store. The platform would work on data science and physical verification techniques to curb duplicity and ensure transparency in the diamond trade. With authenticity easily verifiable, DeBeer’s is on its way to a lot of happy customers and improving sales.

Another key benefit to using blockchain is the direct impact with the close monitoring of movement of the entire supply chain, from raw materials to finished goods. Using blockchain technology, brands can get real-time analysis of which raw materials are in demand and which finished goods are selling more. Brands who closely leverage technology for data insights and deep learning will be able to more swiftly respond to changing market trends. With product launch and consumption cycles becoming shorter and shorter, technology-enabled deep data insights would play a key role in cutting costs and reducing wastage.

A great application of blockchain in the luxury industry is sustainability. With sustainability becoming a big agenda across industries, the luxury industry is under focus to reduce waste and adopt greener ways. Blockchain’s open ledger system allows brands to monitor their resources and reduce wastage wherever possible. At the same time, customers would be assured of the product’s originality and know that the brand is doing everything in its power to reduce wastage and source raw materials from sustainable sources. Imagine this. What if you found a 50-year old Rolex watch. What would you think would be its value as an authentic vintage piece? If you are not sure, Besides looking for an expert who can appraise the watch, you would probably approach a store and ask for verification. But blockchain could potentially eliminate this issue in the future. If the authenticity and the ownership are accessible on an open system, verifying the authenticity of products would become much easier. Since verification becomes convenient, product value would only increase over time due to transparency in ownership, maintenance, upkeep, damage information, insurance claims, and all other such relevant information. This would be beside the large amounts of investments brands would be able to avoid, previously allocated for manually resolving such issues.

The blockchain technology will inevitably distinguish early-adopting luxury brands from their competitors because of the numerous features it will provide, including certification, encrypted digital vaults, unique smart-asset technology, ease of verification, supply chain improvements and a massive data hub previously unavailable at such scale. Not only does the technology offer better pricing and reduced costs in the long term and short term, but customers would also appreciate the authenticity and invest more in the brand at an emotional level.

(This article has also been published in Luxury Daily on December 6, 2018)